The Legend of Saban Moon! by Antibishonen at Anime Expo

What do you think Saban Moon is about?

It was a pitch done by a company called Toon Makers who were trying to do a hybrid live action and animated version of Sailor Moon. It was also not anime; it was animated like american cartoons. 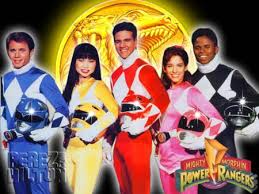 Just redub and arrange the original series, rename the charcters, alter the opening song, edit the ep to make it appropriate, add sailor says at the end of the episode

Rewrote the entire series including changing why the girls were “sailors” and what girls they were. It was an expensive live action/ animated mess.

She got her name from a moon rabbit and the Sailor Fuku suits. 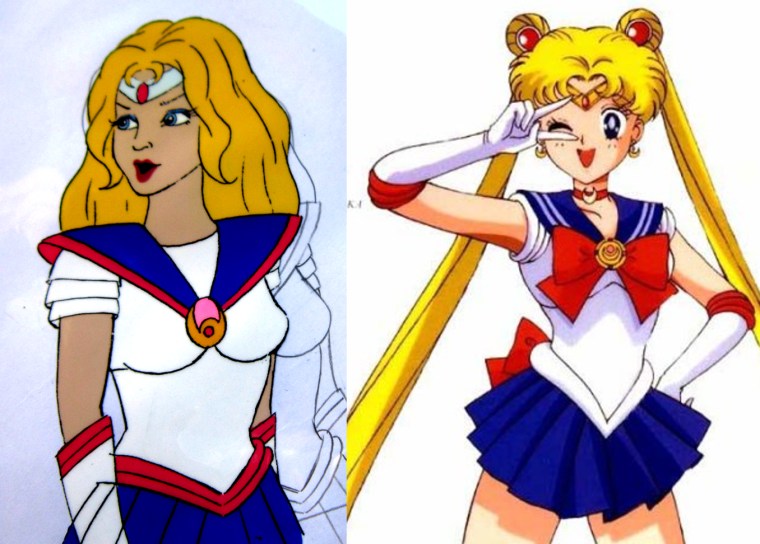 The sailor suits would have been lost in translation since no one in america wears that.

Instead, they came up with a new concept: fighting in outer space, they sail into space to fight against Queen Beryl.

Sailor Moon would have been a bubbly blonde.

Sailor Mercury was a handicapped red-head who likes partying.

Sailor Mars would have been of Asian background with a butch, Sailor Uranus haircut.

Sailor Venus was Latina (moonsisters.org)” It was meant to make them multicultural for good intentions but it felt forced, and out of place. While some shows for better or worse used this concept Toon Makers was, luckily, not allowed to be one of them. 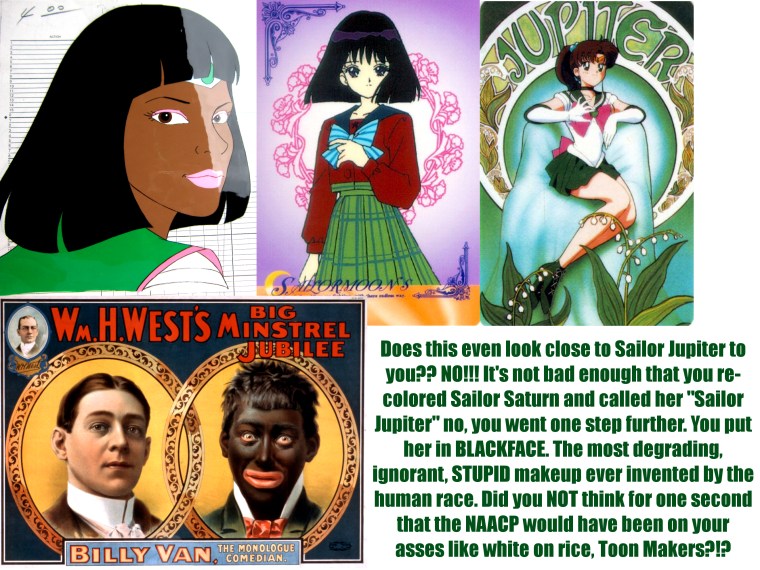 [He] suppose[s] it was important that Saban Moon was never actually developed.

Had this proposal gone through, we would have a classic clash between purists and converts alike. Imagine seeing a debate between ‘two Sailor Moons’!

(all pictures used for promotional purposes only)