The newest in the Ace Attorney series, Dual Destinies, will be released for the Nintendo 3DS in North America sometime this Fall. I honestly cannot tell you all how excited I am for this title. This series has, for the longest time, provided me with endless hours of humor, clever dialogue, and all-around fun gameplay. For those of you who don’t know, in the main Ace Attorney games, you play as defense attorney Phoenix Wright, whose ambition is to save his clients from a “guilty” verdict. Through a combination of investigation and courtroom battles, you learn more about Phoenix and his friends while achieving his goals of proving client innocence. Quirky and humorous dialogue, along with plot twists and the ever-famous “OBJECTION” battles, keep you on your toes. 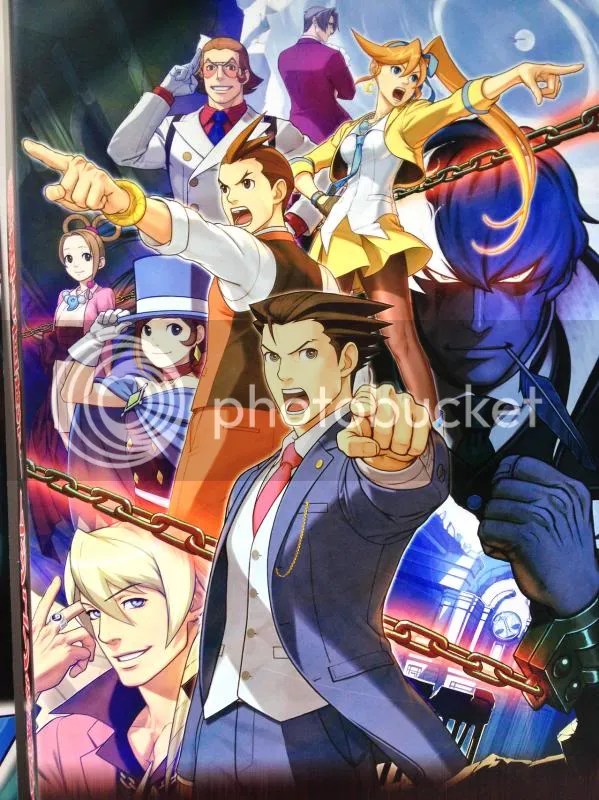 At E3, I got my hands on the demo, and I can’t even begin to tell you how much fun it was. In Phoenix Wright: Ace Attorney: Dual Destinies, we return to Phoenix’s tale and his return to the courtroom after a fairly long absence. The new feature of this title is the Mood System, a combination of technology and “special” power of your new courtroom aide, Athena Sykes. The Mood System has you analyze witnesses and detect their emotions during testimonies. Once you identify the witness’s emotion, a new testimony is unlocked, or if new testimony isn’t needed, then information and/or evidence are updated. Using this system is crucial in discovering the truth in the cases, and, at least as far as the demo showed, it’s presented as early as the first trial. 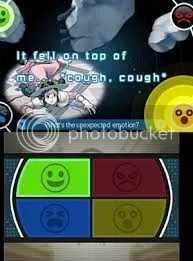 Another new feature is the addition of updated graphics, completely redesigned specifically for the 3DS and its 3D settings, though, of course, you’re also able to play it in 2D mode. On a minor note, most of the characters have gotten new voice actors for their “OBJECTION” and “HOLD IT” voice clips. Unfortunately, the game is still text-based, so the only time you’ll hear these voices is during their respective animations. While I understand the reasoning behind it, I wouldn’t mind hearing a fully-voiced Phoenix Wright game.

Well, folks, that’s it for my first review and introduction. I hope you all enjoy it. Due to work, my reviews, updates, articles, and so forth, might be few and far between. But don’t worry! That doesn’t mean they won’t come – whenever I have the free time, I’ll write some good stuff for you, guys!