More up and coming news has been released regarding the new Season of Once Upon A Time. As you all already know, Frozen is coming to once upon a time. Characters who were already confirmed include: Elsa (Georgina Haig), Anna (Elizabeth Lail) and Kristoff (Scott Michael Foster). The latest reveal, Hans will be coming to OUAT!
Hans’ actor has yet to be cast but we’ll keep you updated as we know more. Although the story arc is still under wraps Bustle has a plot theory that sounds quite convincing:

We already know that OUAT is going to new lands this season — so, here’s a theory for you. Think of this, a desperate Hans is still feeling humiliated when he calls upon Rumpelstiltskin (as The Dark One) for help in taking over a kingdom. Rumpel agrees and traps Elsa in the urn we saw in the Season 3 finale, leaving Hans takes over Arendelle while imprisoning Anna and banishing Kristoff in the process. As far as revenge plots go, that makes perfect sense. Right? Which leaves Elsa to gather up allies in Storybrooke to travel to Arendelle with her to rescue her sister. 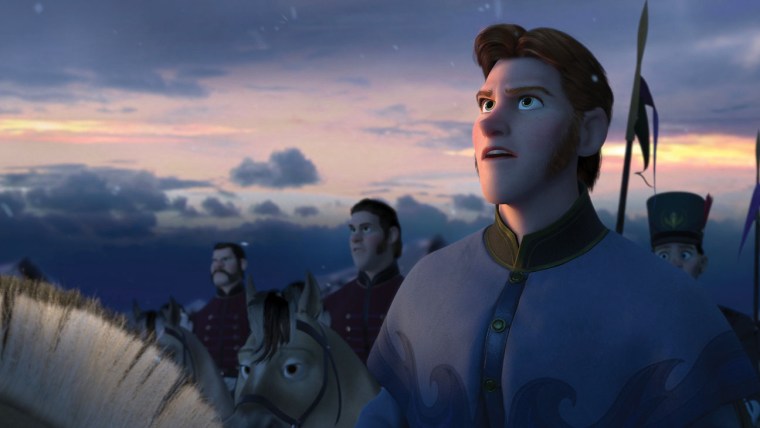 The whole article can be found here on Bustle.com Got your own theory as to the plot for Season 4? Leave it in a comment below and the top two most plausible sounding ideas will win some awesome Geek schwag! *All images for promotional purposes only.