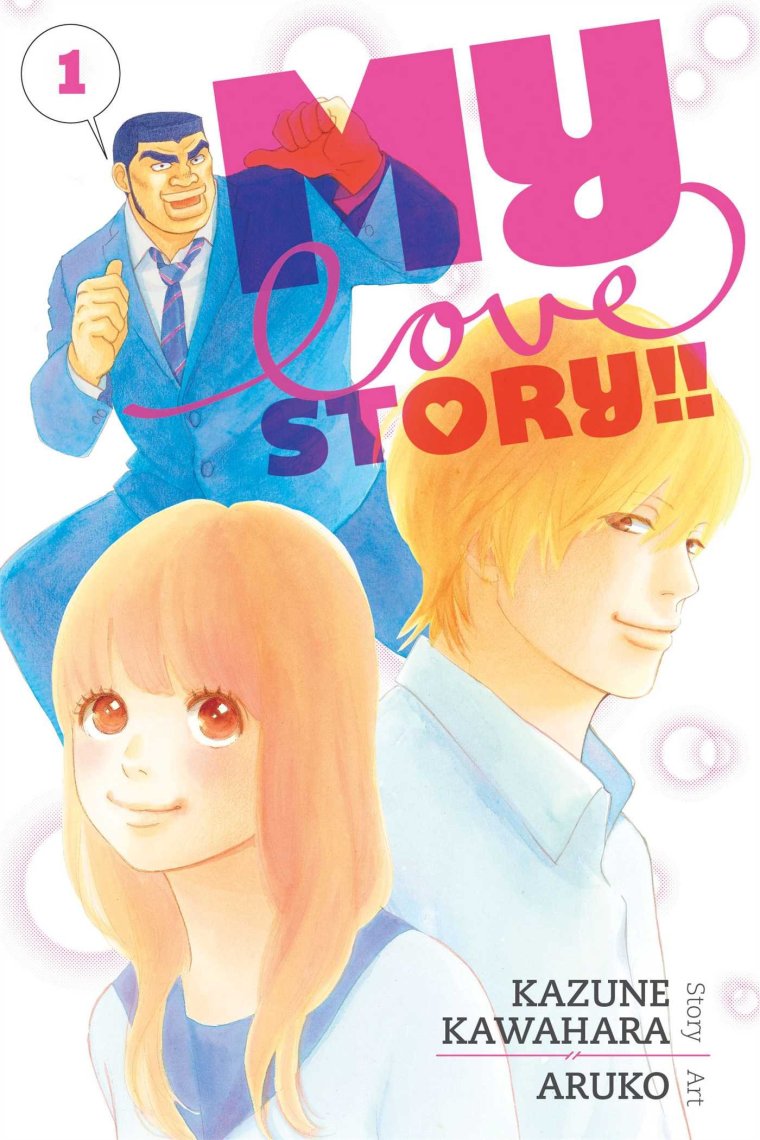 The story starts with the main character Takeo, who is a tall, tough looking guy, and his popular best friend Sunakawa. Takeo may be strong, but he has a sweet personality. He is not lucky when it comes to his love life. Because of Takeo’s appearance, people tend to be intimidated by him. His life takes a turn when he

and Sunkawa are riding the train. Takeo saves a cute girl from a perverted stalker on the train. 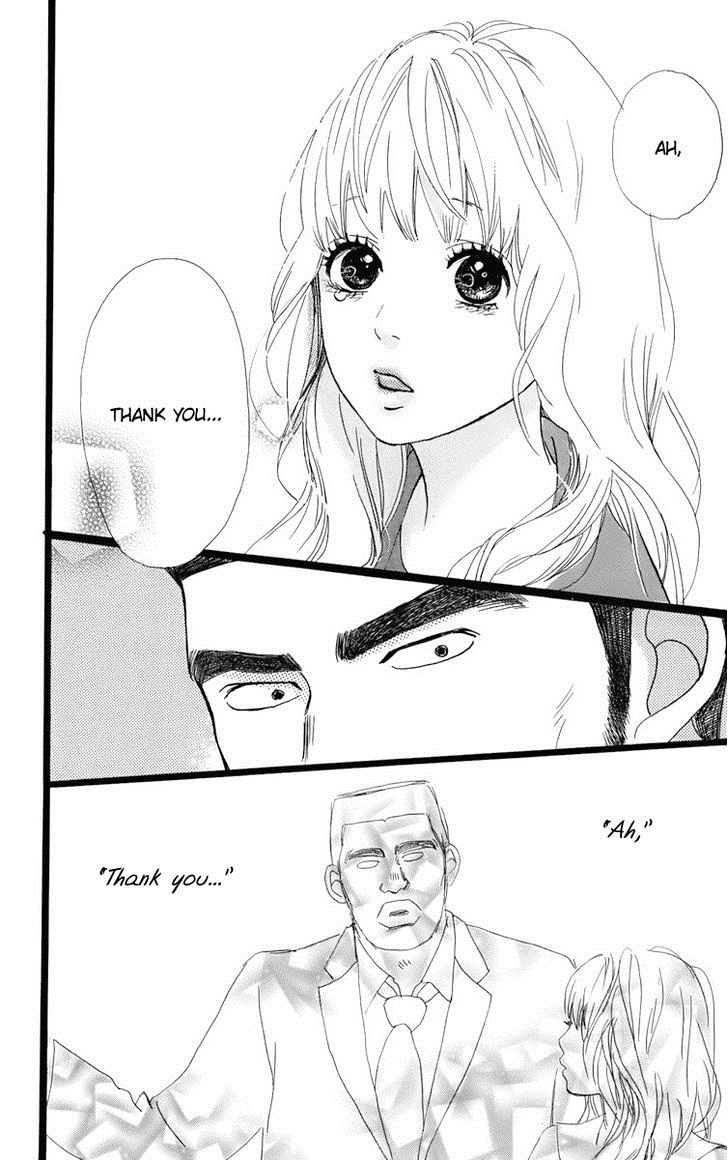 Takeo punches the pervert, which gets him suspended from school. Sunakawa comes over to give him notes from class. Then, the girl that Takeo saved comes over; we learn her name Rinko Yamato. She comes over to thank Takeo for helping her and brings cake as a token of gratitude. Takeo likes her. Takeo and Sunakawa see Yamato again to give her cell phone back to her. Yamato gives them macaroons as a thank you gift. Takeo wonders why Yamato keeps blushing and thinks she likes Sunakawa.

Yamato seems to be interested in contacting Takeo but he thinks Yamato likes Sunkawa since Sunakawa is popular with girls. After other encounters, Takeo meets with Yamato one-on-one. Takeo thinks she wants to meet him to ask for advice on winning Sunakawa’s heart. It is seen that Yamato likes Takeo, but Takeo thinks she doesn’t like him in that way. So Takeo mentions Sunakawa to her. Then, Yamato cries and runs home. Takeo goes to Sunakawa’s place to ask why Yamato was crying when he talked about Sunakawa. Sunakawa tells Takeo that Yamato is in love with Takeo. At first, Takeo doesn’t believe it then Sunakawa explains that when Yamato walked and talked with him, they were talking about Takeo. She told him that she likes Takeo. Just when Yamato arrives at Sunakawa’s place, Takeo hides under his bed. Yamato is in the room. Sunakawa gets Yamato to say “I love Takeo!” out loud. Takeo comes out from under the bed and confesses that he loves her too.

They meet up again after Takeo and Sunakawa save a kid from drowning. Yamato and Takeo have a misunderstanding, but it gets resolved. We do see Sunakawa’s older sister. After the misunderstanding, we see Yamato and Takeo walking together, holding hands. So cute! At the end, Takeo comes over to Sunakawa’s place. He wants to practice kissing on Sunakawa, but of course he doesn’t want to. It’s a hilarious part, but poor guy. The volume ends.

I think the romance is cute and the characters are likable. The pacing of the story is good and the art style is different in a cool way. I think I’ll read more of this manga as it was an enjoyable read. I find it unique that Takeo doesn’t look like the normal bishie looking type of guy. It’s cool that he gets the girl. I recommend this manga for people who love romantic comedies and people who like manga series such as “Say I love you”.